Every pet rescue story is unique, but there’s a general storyline: a homeless pet is in an animal shelter (with no known family) needs help, and, hopefully, a rescue organization rescues the pet and places him/her in foster care with volunteers. The ultimate goal is to place the rescue pet in a new permanent home with a loving family.

Chancho’s story is unique in many ways. The energetic and lovable nine-year-old pit bull mix was at the San Jose Animal Care Center with a Cranial Cruciate Ligament (CCL) rupture. He was in line to be euthanized because he needed care above what the shelter could provide and no rescue organization had stepped forward to "rescue" him. Thanks to San Jose Animal Advocates social media post about Chancho's need for rescue, Silicon Valley Pet Project became aware of Chanco's situation. We determined that with orthopedic surgery, Chanco could lead a long, enjoyable life. 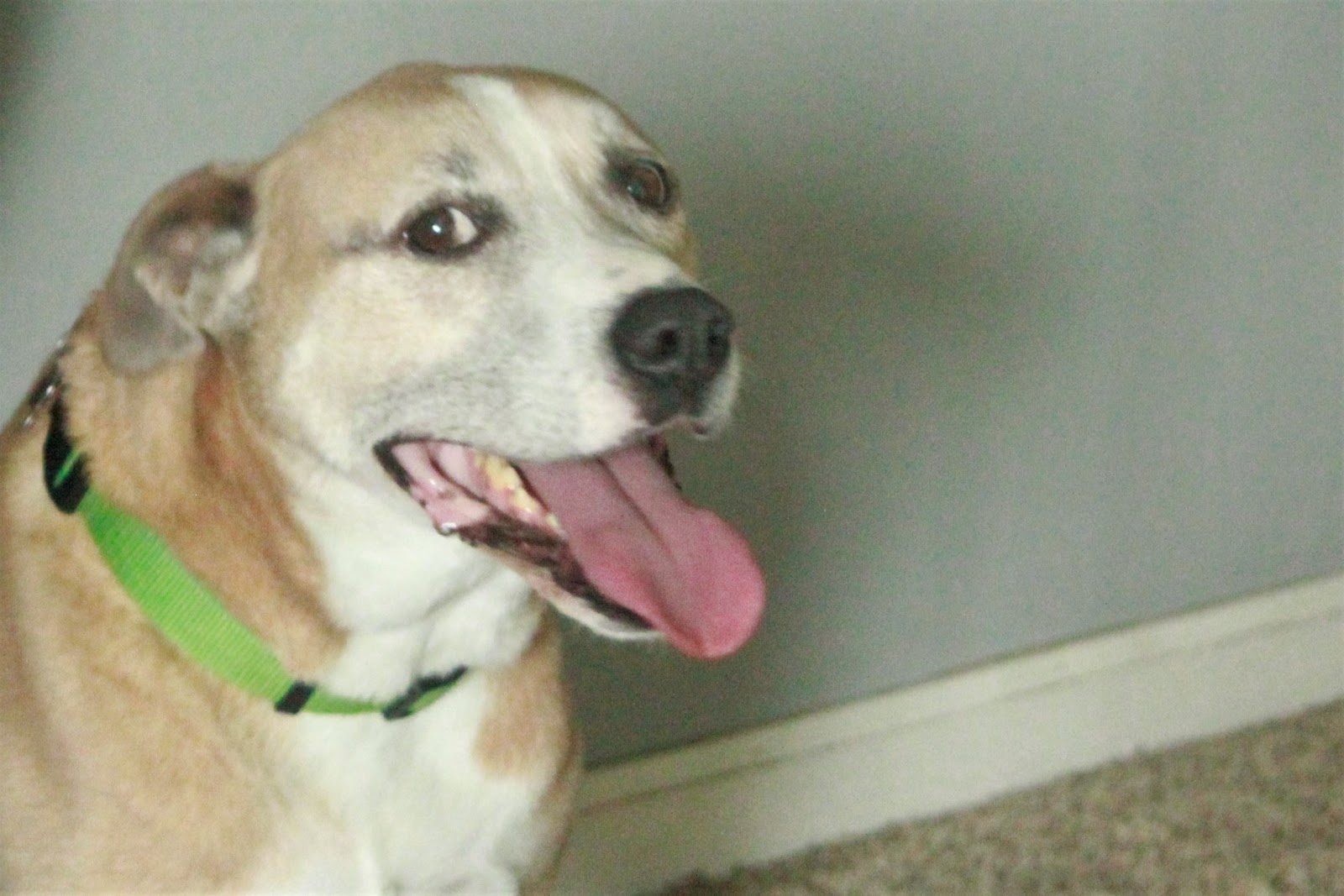 In order to rescue Chancho, we had to find a good foster home for his rehabilitation. That’s when we discovered a bit more about his past. Chancho had been surrendered to the shelter reluctantly by a loving family who had been told that his quality of life would be very dismal due to the CCL rupture and also that he was showing early signs of arthritis. The family had also spent a lot of money on tests and diagnosis, and when they learned the surgery was going to cost $5000, they had to take the difficult decision of letting Chancho go.

According to this USA Today report, Chancho’s case is likely not an isolated incident. Millions of pets in the U.S. alone are surrendered to shelters and are at risk for euthanization due to skyrocketing vet costs. As the report states, "economic euthanasia" is not tracked nationally, but one study at the Montgomery County Animal Resource Center in Dayton, Ohio, revealed “the rate of people seeking to euthanize their pets because they can't afford treatment is rising between 10% and 12% a year.”

At SVPP, we are fortunate to have been able to help pets like Chancho who were surrendered to our local animal shelter by families who could not afford their care due to the Animal Fund, named after donor Erik Fong’s beloved pet called ‘Animal.’ Because of this specific fund, many loving pets facing euthanasia at our shelter due to complex medical care have been rescued, provided the medical care they need and placed in forever homes. 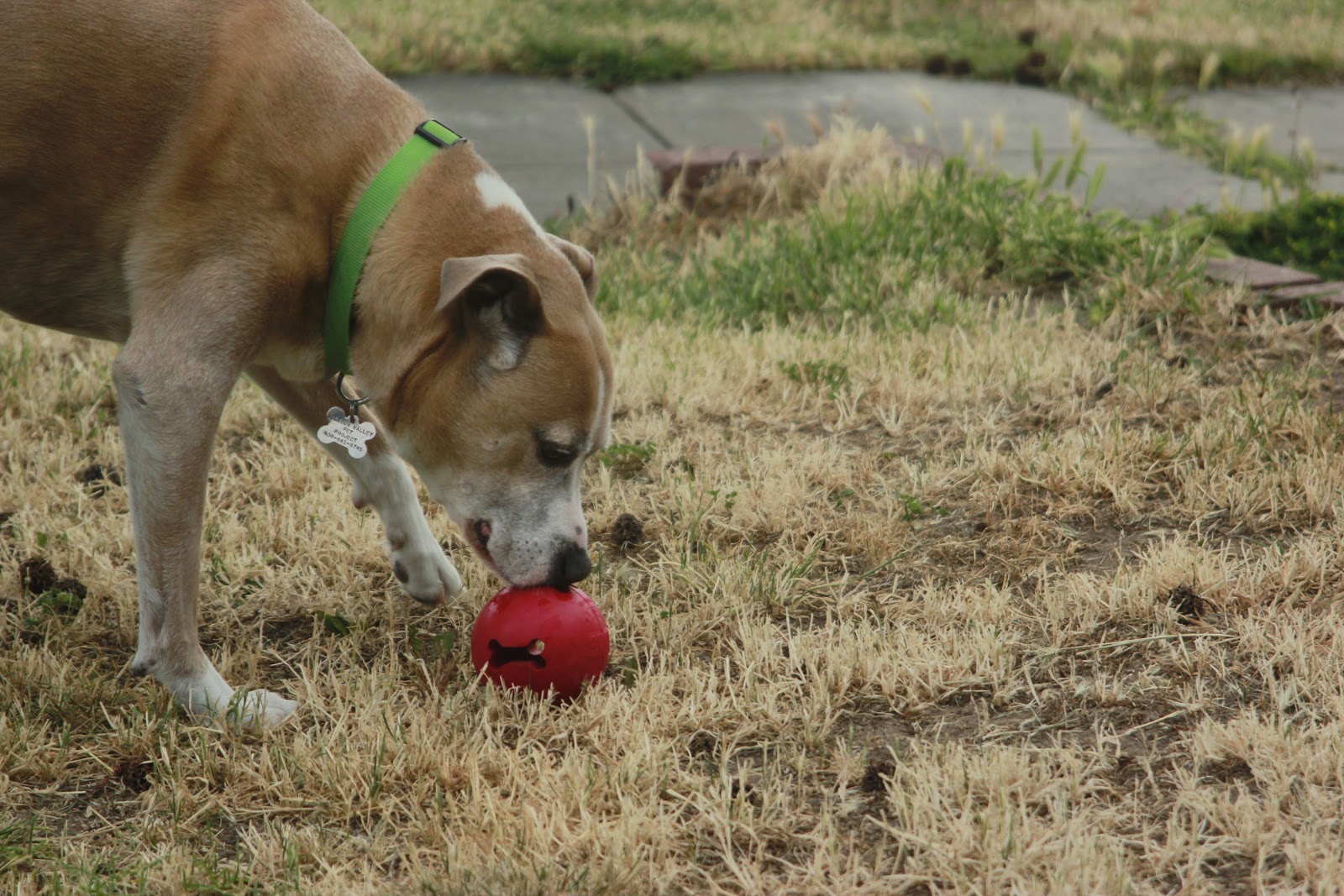 Chancho’s family was happy to discover that we had identified their beloved pet as a potential rescue, but we still were in search of a very specific foster home that would be committed to caring for Chancho after his surgery and follow the strict rehabilitation requirements of this complex surgery. It was at that moment when we realized that Chancho's original family would be the perfect people to foster him while SVPP helped with his treatment!

Not only did Chancho’s family agree to ‘foster’ him, but they also embraced the idea of re-adopting Chancho, once they were convinced that he was going to have a healthy, relatively pain-free life. Thanks to the talented surgery staff at SAGE Campbell, Chancho’s surgery and rehabilitation was a success, and today, he is back with his family, living the life of a cherished pet. 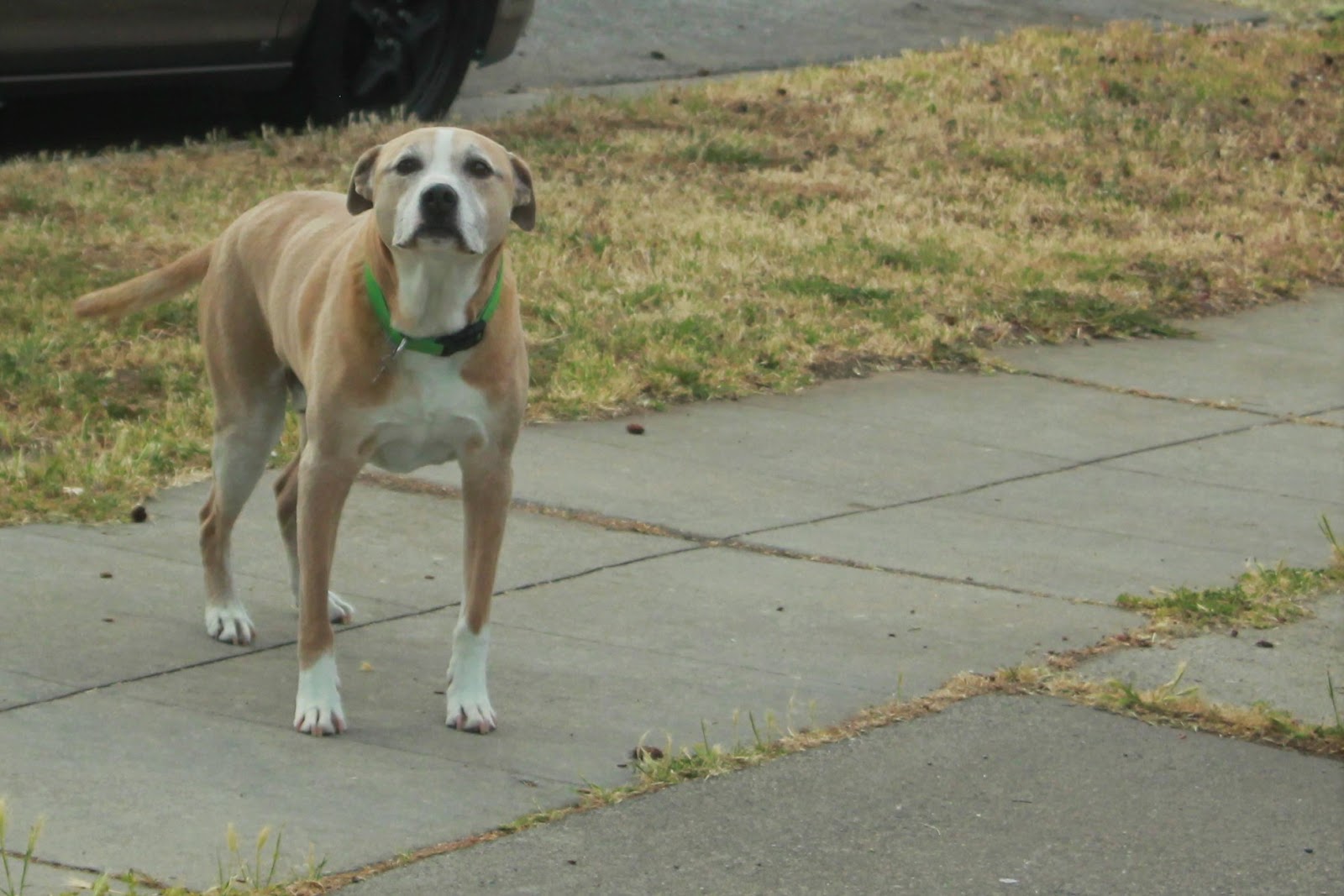 “Chancho loves to go on walks, digs holes in the backyard to lay on them or under our shed to stay out of the sun, “ says Efrain. “We said yes to the whole thing with the only condition that they would reassure us that his quality of life would not be severely impacted. It all has worked out so far and we couldn't be happier not just for ourselves but for Chancho too. This whole thing is a miracle,” he adds. 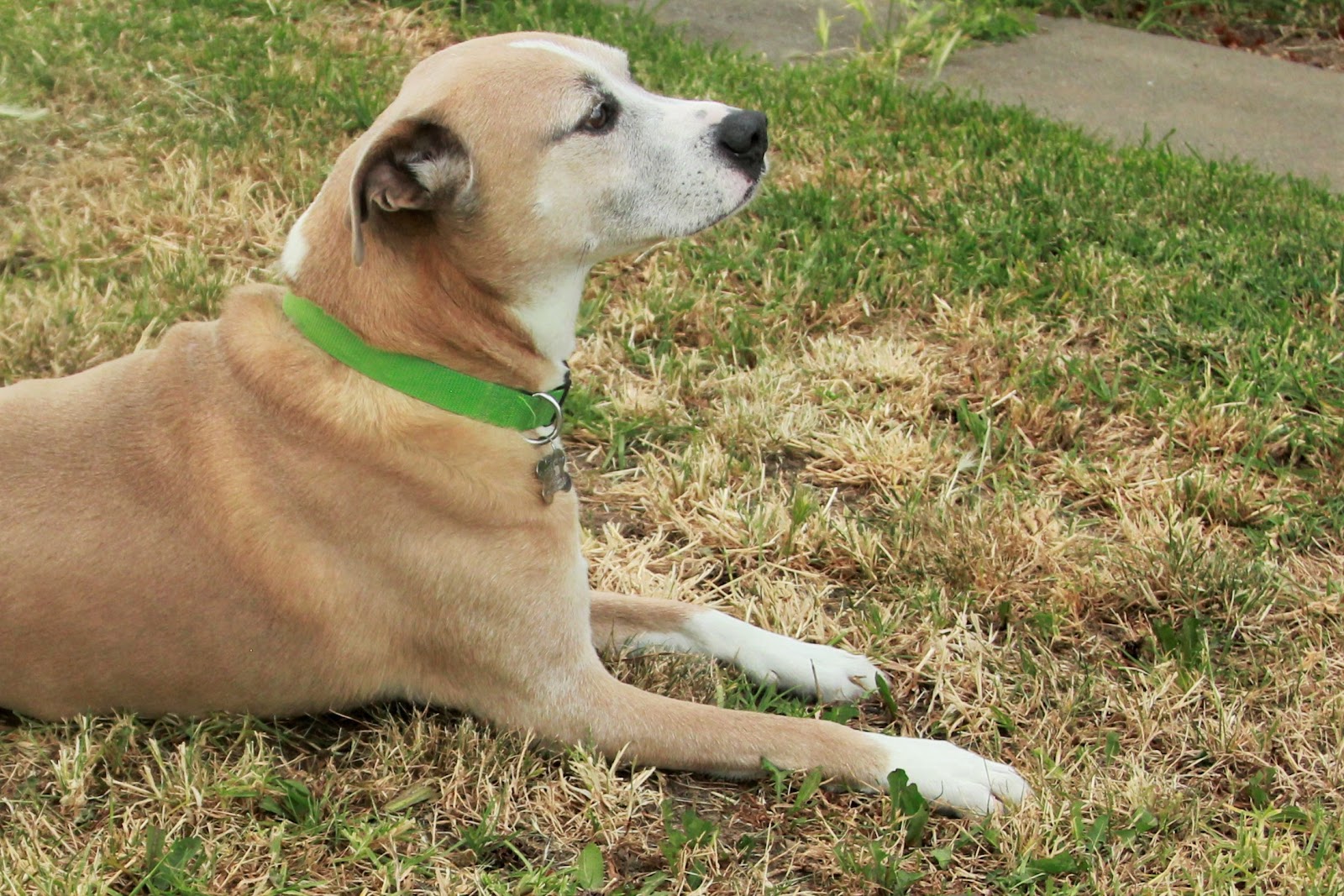 Special thanks to Erik Fong and his generosity in establishing the Animal Fund that has allowed us to help pets like Chancho get the medical care they deserve.
Posted by Melissa Lisbon at 9:45 AM No comments: